When Will the iPhone 12 Launch? Heres What We Know

Yesterday’s “Time Flies” Apple event saw the release of the Apple Watch Series 6, Apple Watch SE, iPad 8, and iPad Air 4, but no new iPhone models. Rumors before the event strongly alleged that it would not see the unveiling of new iPhones, with many reports pointing to an October launch. 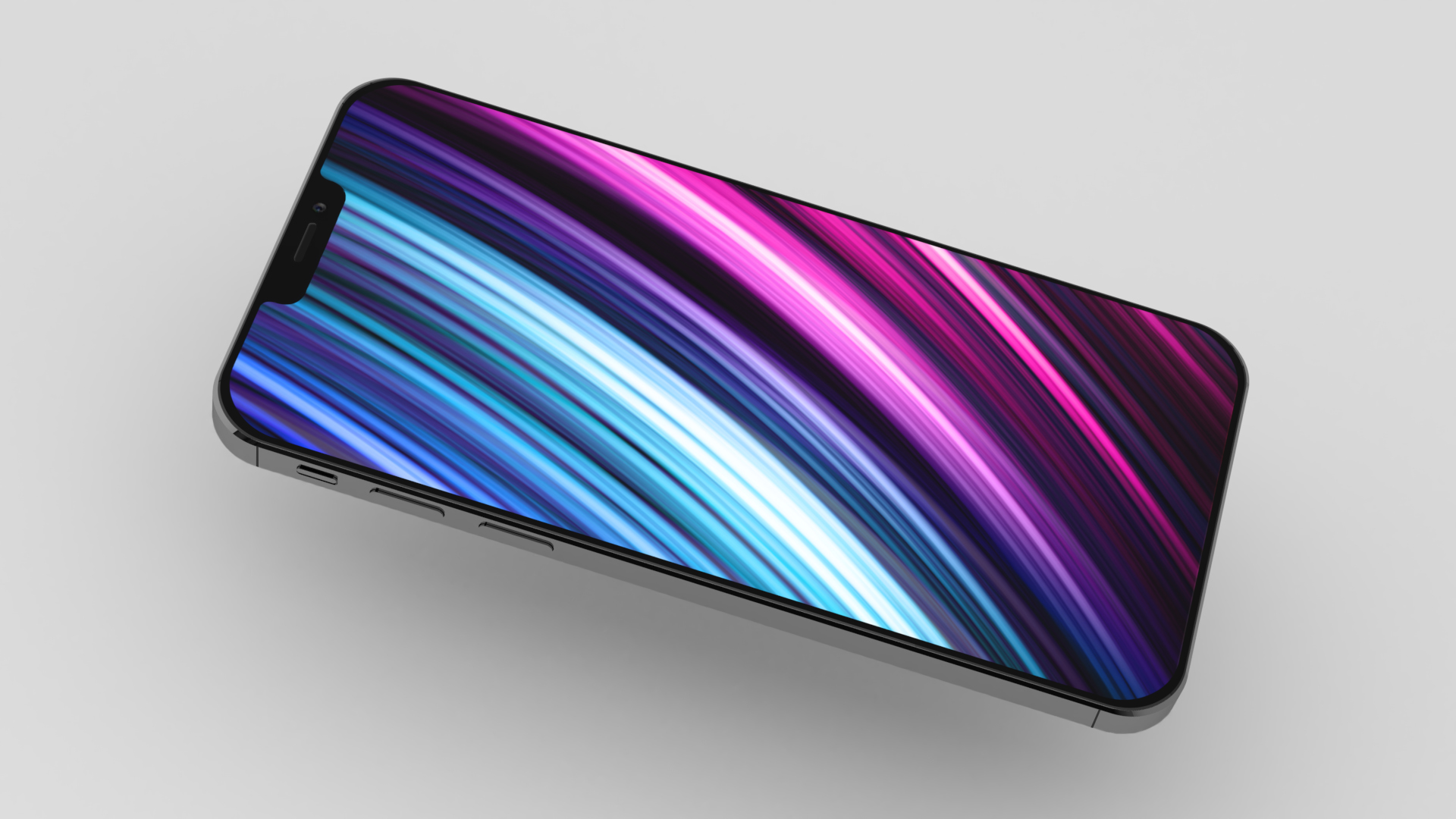 The lack of new iPhone models yesterday seems to confirm that the iPhone 12 lineup will not appear until October. In recent weeks, multiple rumors, including some from Apple’s supply chain, have said that the iPhone 12 models will arrive in October.

During an earnings call earlier this year, Apple CFO Luca Maestri confirmed that the new iPhones will be released later than usual. The statement remained indistinct about the exact release date, simply saying that the devices will be “available a few weeks later” than usual. Last year’s iPhone 11 was officially announced on September 10, 2019 and wasn’t available until September 20th, 2019.

Apple often holds two events in the fall, with the first typically being for new iPhones and Apple Watches, and the second being for other hardware such as Macs and iPad Pros. This year, it seems that Apple has probably swapped the iPhone from the first event to the second event to account for its delays in manufacturing.

During the #AppleEvent today… do we think this is a sign for when the iPhone announcement will be??!! 👀 pic.twitter.com/MhVcBMrDXZ

Although the video clip probably does not constitute a leak, this fleeting part of Apple’s event has been generating speculation on the significance of September 30. Past precedent suggests that Apple does not hold events on Wednesdays, so the date may ultimately be of no consequence.

Apple did unveil the Apple Watch Series 6 in a number of new finishes, including a blue color. Several rumors have alleged that the iPhone 12 will arrive in a new blue finish, so this now seems more likely. Apple also explained that they would not be shipping new Apple Watches with power adapters, lending credence to similar rumors about the iPhone 12.

For a summary of all iPhone 12 rumors to date, see our comprehensive iPhone 12 roundup.

This article, "When Will the iPhone 12 Launch? Here's What We Know" first appeared on MacRumors.com

The Best Board Game Tables Worth Rolling Your Dice On