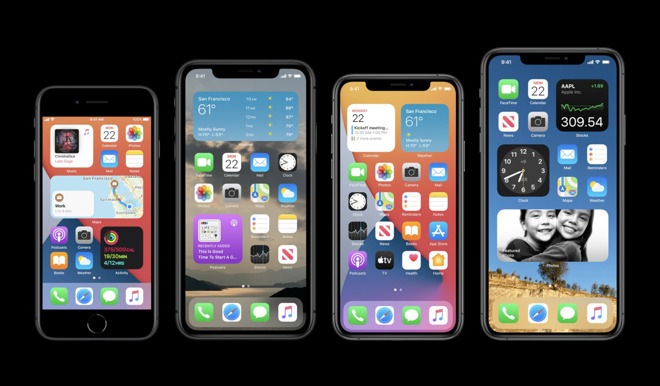 The iOS 14 update, released on Wednesday, lets users set third-party apps as their default web browser or mail client. With support added on Apple’s end, developers must also make their apps compatible with the feature.

Digital acceleration in the time of coronavirus: North America

Last of Us 2 wins big at The Game Awards