Following the verbal approval of a deal to save TikTok by President Donald Trump, TikTok along with Oracle and Walmart have issued statements confirming their involvement in negotiations, as well as offering more details of a plan of action. 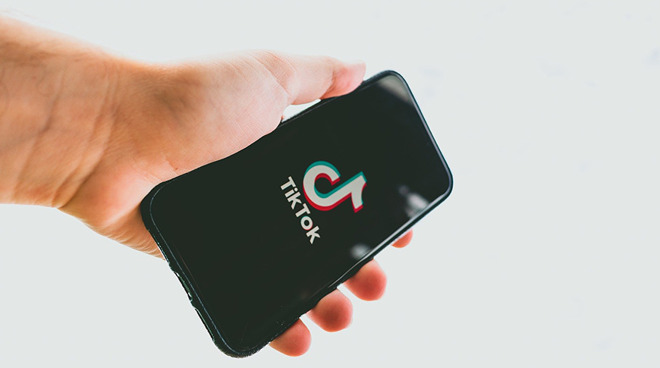 TikTok’s deadline has been extended by another week.

On Saturday, President Trump told reporters he had given the deal “my blessing,” and that he “approved the deal in concept.” Within hours, TikTok, Oracle, and Walmart issued statements on the matter, explaining their part in negotiations and giving more information on the arrangement reached by the firms.