Apple hosted its virtual “Time Flies” event this week, where it introduced four new products, including the Apple Watch Series 6, lower-cost Apple Watch SE, a 10.9-inch iPad Air with an all-screen design, and an updated 10.2-inch iPad with a faster A12 Bionic chip. As expected, there were no new iPhones, which are believed to be coming in October instead. 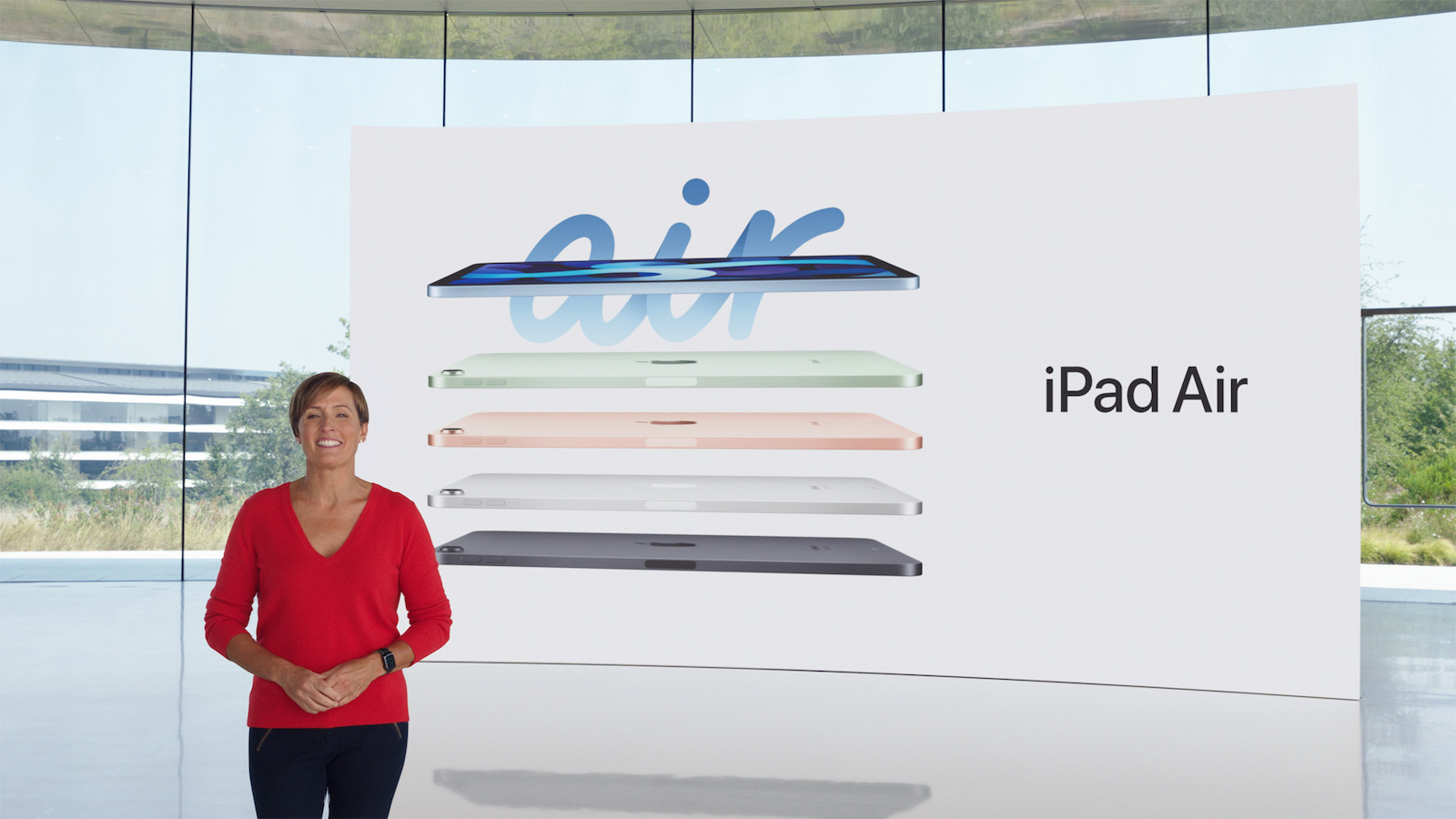 Apple also announced that it will be offering its various services in a bundle called Apple One starting later this year, including an all-new Fitness+ service that will offer “studio-style workouts delivered by inspiring world-class trainers” on iPhone, iPad, and Apple TV.

As usual, there were a flurry of leaks and rumors leading up to Apple’s event, making it hard to remember who said what. For that reason, we’ve put together a Rumor Report Card, assessing the accuracy of many of the biggest leaks that surfaced.

Looking ahead, all eyes are now on October, when Apple is widely expected to introduce its iPhone 12 lineup. Apple is said to have several other products in the pipeline as well, including AirTags item trackers, a smaller HomePod, over-ear AirPods Studio headphones, a new Apple TV, and more, some of which could debut this year.

Apple also said it will ship its first Apple Silicon Macs by the end of the year.

Meet Mat Prior – a creative director at EA Sports