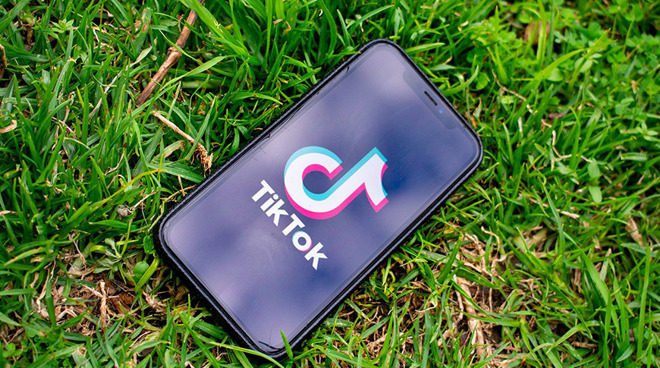 Speaking to reporters on Saturday as he headed off to a North Carolina rally, Trump has given the go-ahead for the deal in principle, one that would have Oracle and Walmart partnering to operate TikTok’s US operations.