Epic is saying that Apple has blocked all updates to “Fortnite” spin-off “Fortnite: Save the World” on macOS ending Epic’s ability to develop on the platform, while a U.S. government investigation of majority owner Tencent looms. 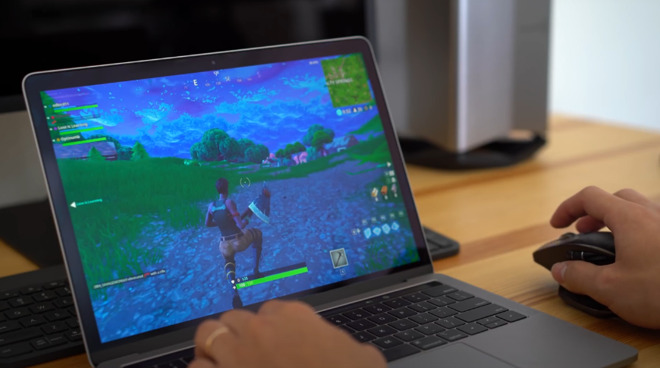 There is a lot of turmoil between the U.S. and China, and American citizens are beginning to feel the pressure. Apple’s actions against Fortnite have so far been unrelated to the probes into Tencent, though it is an example of what to expect for companies banned by government action.

Elon Musk says he tested positive for COVID-19 but also tested negative, and is suspicious of the bogus tests

WWE cofounder Linda McMahon, who runs Trumps biggest super PAC, once hired a suspected child molester on the condition that he stop chasing after kids. He didnt.