The Apple Watch Series 6 with its blood oxygen monitoring is joined at launch by the Apple Watch SE, but are either enough to tempt existing Series 5 users? Here’s the upgrade breakdown, by the numbers. 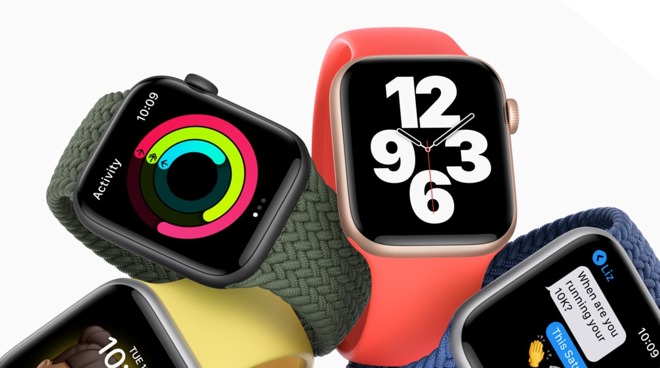