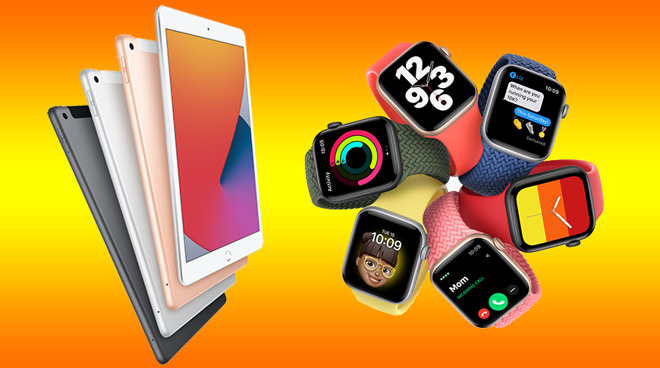 Where to save on new Apple hardware

Top Apple resellers are offering shoppers a variety of ways to save on the newly released hardware. From 5% off with this store card to free Apple Fitness+ with Apple Watch Series 6 styles, we’re rounding up the most aggressive deals.

The Steampunk Rover Concept That Could Help Explore Venus