Apple Watch Series 6 models are equipped with a U1 chip for Ultra Wideband support, according to tech specs on Apple’s website. 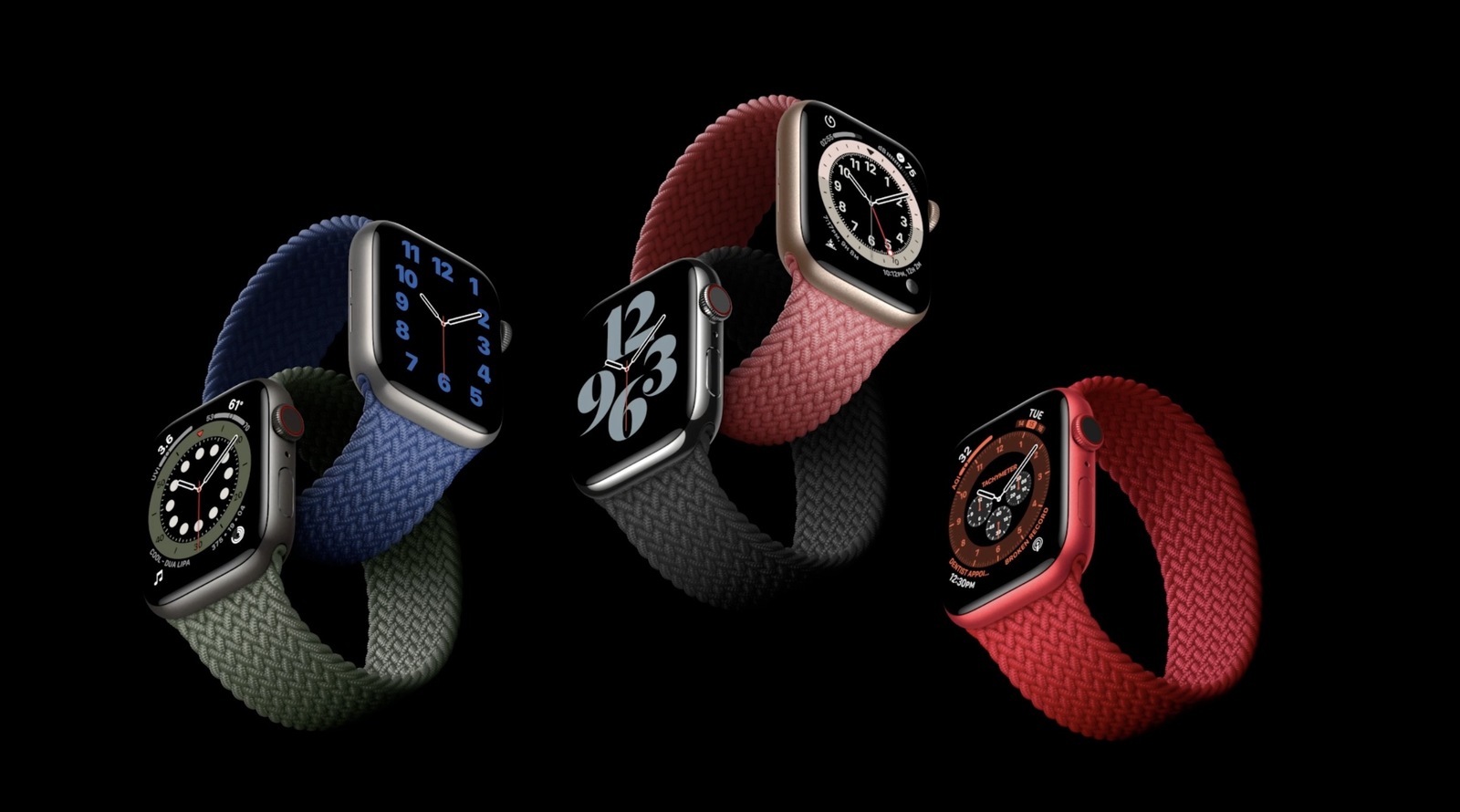 Introduced in iPhone 11 models last year, the U1 chip enables improved spatial awareness. The distance between two devices that support Ultra Wideband can be measured precisely by calculating the time that it takes for a radio wave to pass between the two devices, with much more accuracy than Bluetooth LE and Wi-Fi.

Apple has so far only used the technology to power a directional AirDrop feature in iOS 13, but it has promised more exciting use cases in the future. One of those will likely be its rumored AirTags items trackers, which analyst Ming-Chi Kuo has previously said will support Ultra Wideband, allowing users to locate lost items with greater accuracy.

Earlier this year, MacRumors teamed up with repair site iFixit to confirm that the 2020 iPad Pro lacks the U1 chip, so the fact that it is included in the Apple Watch Series 6 provides reassurance that Apple is still committed to Ultra Wideband.

The lower-cost Apple Watch SE is not equipped with a U1 chip, according to Apple’s tech specs.

Fighting Covid-19 in Afghanistan over the phone