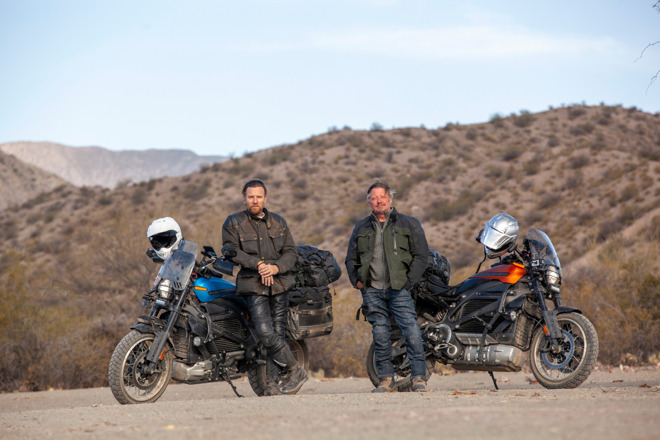 Long Way Up is Apple TV+’s first stab at an Anthony Bourdain-style adventure travel show, and they’ve certainly gone big with it. The show features actor Ewan McGregor and his friend, Charley Boorman, going on a three-month, 13,000-mile motorcycle trip. Filmed in the fall of 2019, they ride through South America, Central America and Mexico, before finishing up in Los Angeles.

The Best Tools for Building Your Own Desktop PC