Apple has released watchOS 7 to the public, with Apple Watch owners now able to take advantage of new features such as enhanced Fitness and sleep tracking functionality on their wearable devices. 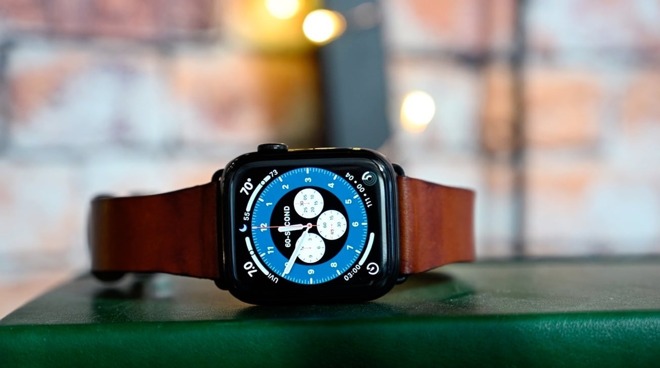 The operating system, which was first revealed by Apple during June’s WWDC, has gone through nine developer beta cycles and five public betas before its release. Now, members of the public who were not involved in any of the betas will be able to download and install the update to their own Apple Watch.Users can update to watchOS 7 by accessing the iOS Watch app and navigating to General then Software Update, though it can also be installed automatically by the app if set correctly. The Apple Watch has to be at least 50% charged and placed on a charger within range of the iPhone to install the update.

Inside the old-school culture that doomed the biggest independent ad agency, The Richards Group