After Apple announced its Apple One service bundles at its “Time Flies” event earlier this week, there was uncertainty among some users with older Apple IDs about whether Apple One would work with multiple Apple IDs. 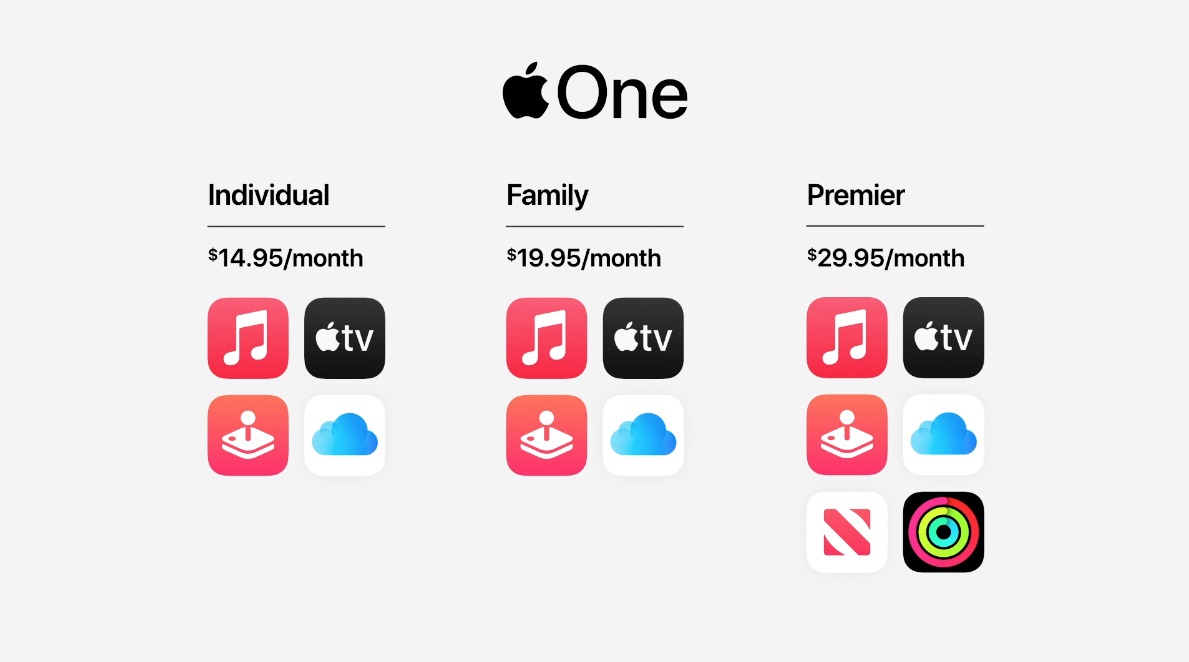 Some users have two Apple IDs, often split between one for iCloud services and one for purchases and subscriptions. This is a result of the fact that the iTunes Store account and Apple’s various cloud service accounts were originally separate. As these accounts were eventually upgraded into modern Apple IDs, it left many users with two different Apple IDs. Although Apple allows users to use both accounts on their devices with various workarounds, the problem has never been fully addressed and Apple does not allow users to consolidate multiple accounts.

MacRumors reader Richard raised a potential issue with Apple One and multiple Apple IDs following the announcement of the new service:

We all know Apple has failed to allow any type of merging, but has continued to support two Apple IDs. My question for them is, how will that change with Apple One? Because the subscription service offers a subscription for ‌iCloud‌ storage and my other subscriptions, which span across two Apple IDs…

Microsoft’s Senior Cloud Advocate Christina Warren raised the question on Twitter, and received a reply from Apple’s Chris Espinosa, which was spotted by 9to5Mac.

It manages that. I just double-checked.

Espinosa, who was Apple’s eighth employee and pioneered Apple’s Family Sharing feature, which deals with multiple Apple IDs within a family, confirmed that Apple One will manage users with multiple Apple IDs. It is unclear if this will involve any new consolidation of accounts, but the news will placate many users who were concerned about being excluded from Apple One.

The launch date of Apple One is as yet unconfirmed, but the service bundles are expected to arrive this fall.

This article, "Apple One Subscription Plans Will Support Users Who Have Multiple Apple IDs" first appeared on MacRumors.com