Following the debut of the new Apple Watch Series 6, the refreshed iPad Air, and the low-cost eighth-generation ‌iPad‌, Apple has extended its Back to School sale in the United States, with the promotion now ending on October 12 instead of September 29. 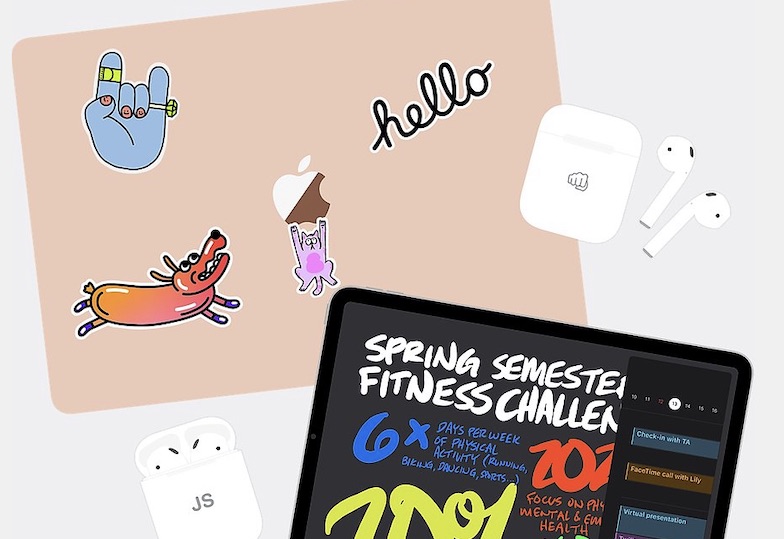 In addition to extending the dates of the sale, Apple has also updated its Terms and Conditions [PDF] to exclude the new ‌iPad‌ Air from the promotion. Customers who purchase one of the new $599 ‌iPad‌ Air models (which are not available for sale yet) will not be eligible to get free AirPods.

Prior to today’s update, both the iPad Pro and the ‌iPad‌ Air were eligible products that customers could purchase to take advantage of the free ‌AirPods‌ promotion.

The Back to School Sale in the United States initially launched on June 15, and it provides a $159 credit toward the purchase of ‌AirPods‌, AirPods Pro, or ‌AirPods‌ with Wireless Charging case for those who purchase a MacBook Air, MacBook Pro, iMac, iMac Pro, or ‌iPad Pro‌.

Apple launched Back to School promotions in Europe, Asia, Mexico, and the Middle East in July and the new ‌iPad‌ Air exclusion may also apply in other countries that previously allowed free ‌AirPods‌ with the purchase of an ‌iPad‌ Air.

Apple’s AR glasses may ship sooner than anyone expected