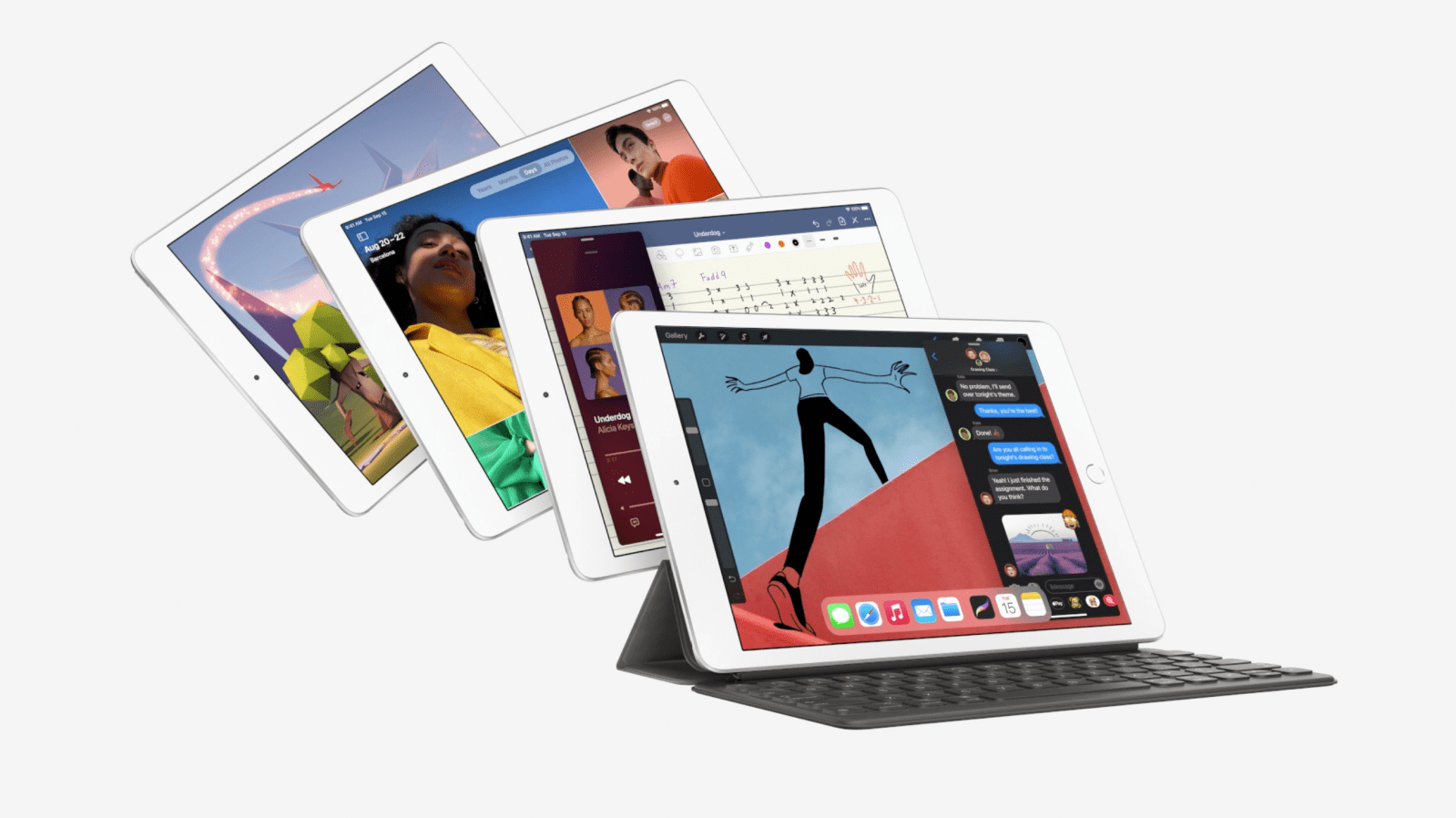 Apple today announced the 8th-generation iPad, featuring an A12 chip compared to the previous-generation’s A10 processor. The design of the new entry-level iPad is largely the same as its predecessor.

The jump from A10 to A12 means Apple’s cheapest iPad will feature the Neural Engine for the first time.