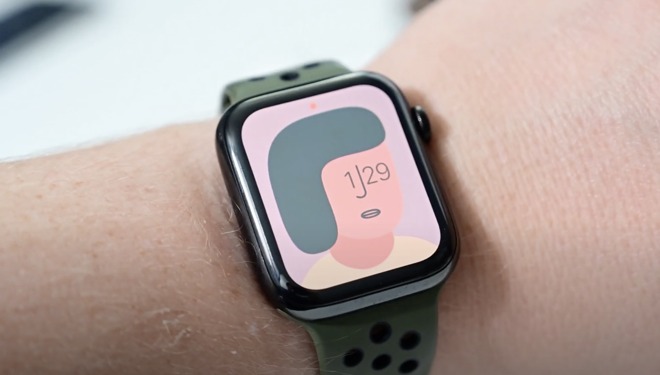 We already looked at watchOS 7 watch faces once, but during its Time Flies media event, the watchmaker showed off six more previously unannounced faces. The new faces include GMT, Typograph, Count Up, Artist, Stripes, Memoji, and the previously seen Chronograph Pro.