In every possible way, today’s iPads are vastly superior and technologically more advanced than the one Steve Jobs launched in 2010. What’s changed even more, though, is Apple. 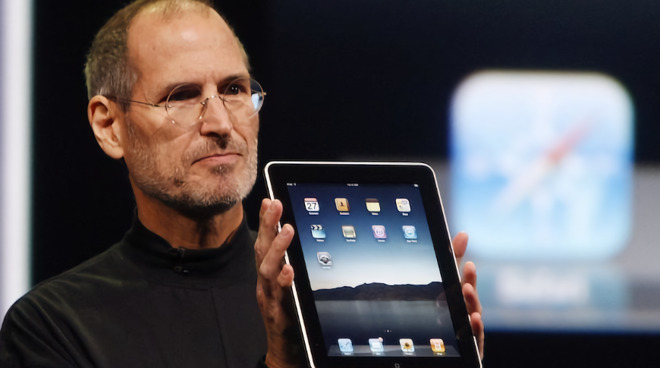 When Steve Jobs unveiled the first iPad in 2010, there were those who wondered just who would buy one. Our own forum held complaints about Apple losing its way. Ten years later, and half a billion sold, there’s now the question of which one people should buy from the four basic models Apple currently sells.